A preview of Silverlight 5 has just been presented at the Silverlight Firestarter event!! 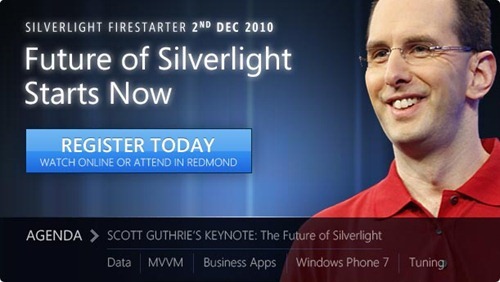