My Angular Workshops and Events 2017

I want to list here a few Angular events and conferences scheduled for the first part of 2017.

I will be doing an “Introduction to Angular for .NET Developers!” presentation at the Ottawa User Group.

This is a lunch time session scheduled on January 10, 2017 in the Microsoft Offices.

Reserve your seat for the event here: http://tinyurl.com/jp96fja

This International Web Developers Conference happens every year in Montreal,QC. 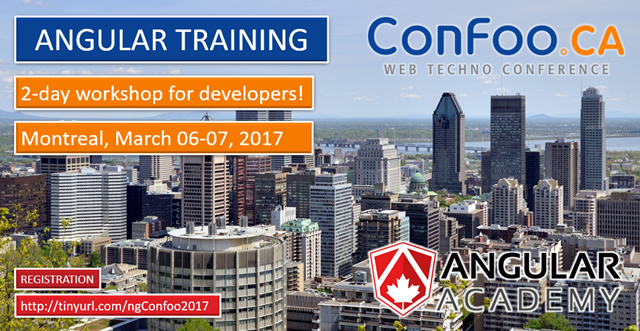 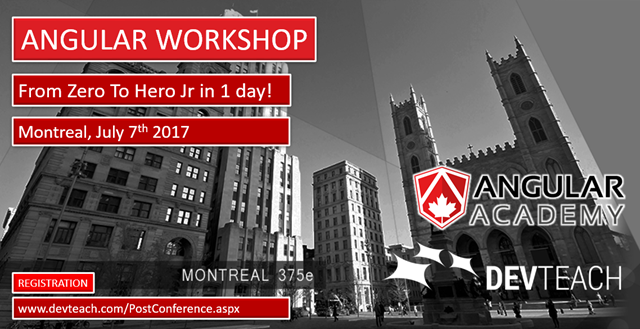 This is a brand new Angular Community event in the Nordics and I am thrilled to be part of it!
It will take place in Copenhagen, Denmark on February 11th (Conference) and February 12th (Workshops). 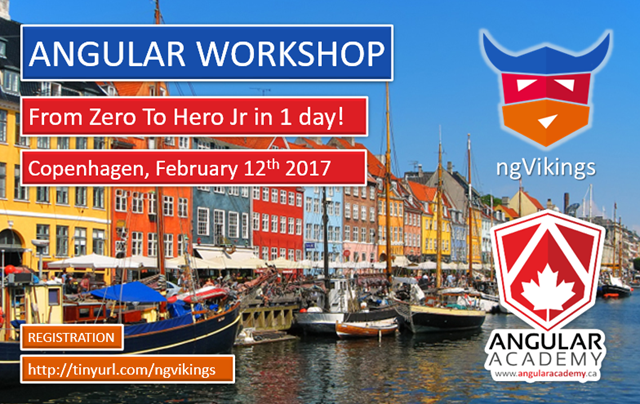 And of course I will continue to organize tons of Angular workshops in Canada!
My popular Angular Workshop is a 2 day hands-on public course given in-person across Canada. I did it 43 times already!!
In 2017 I am returning to those cities to bring my Angular Workshop: Toronto, Vancouver, Ottawa, Calgary, Quebec, Montreal. 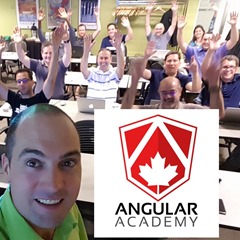 A new series of cities and dates should be available very soon:
www.angularacademy.ca