Google is discontinuing support for AngularJS

Posted on January 12, 2022 No Comments Tagged with Angular, Training, Workshop

Moving away from AngularJS…

As planned long time ago, AngularJS (the first version of the framework released by Google in 2010.) has reached end of life. It is now officially out of support by the team since December 31, 2021.
> Read more on the official blog post

We hope that by now you’ve migrated your projects to Angular, the new platform available since 2016 (latest version as of today being Angular 13). 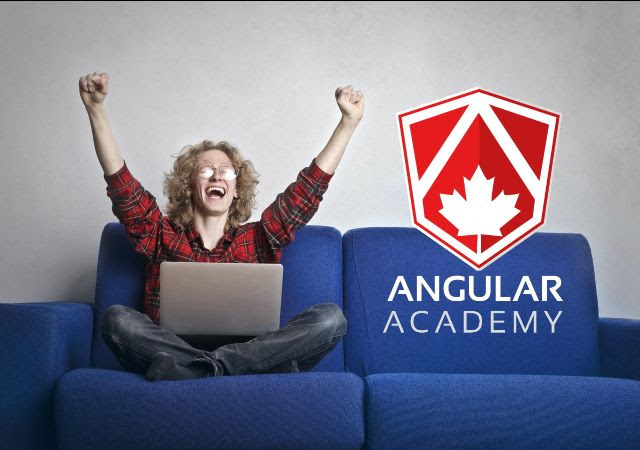 Learn Angular 13, RxJS, NgRx and more Now with the #1 Training!

As of January 2022 we’ve done more than 280 successful Angular Workshops, training several thousands of developers at some of the largest tech companies!
2650+ satisfied developers so far… read the testimonials here:
https://angular.ac/testimonials ☺️

This site uses Akismet to reduce spam. Learn how your comment data is processed.