Following my Silverlight 2 beta 2 Mega-FAQ here is a FAQ on Expression Blend 2.5 June 2008 preview as announced at TechEd 2008:

Is customer support offered with the Expression Blend 2.5 June 2008 Preview?
Support for pre-release products is offered on the Microsoft Discussion Forum where you can solicit feedback and help get your questions answered by the Expression community.

Is Expression Blend 2.5 compatible with the tools in Expression Studio 2?
Yes.

Where can I download Expression 2.5 2008 June Preview?
The preview can be downloaded from http://www.microsoft.com/expression/try-it/

Why isn’t the full Expression Studio included in MSDN Subscriptions?
We recognize the tremendous interest in the Microsoft Expression product line within the existing MSDN subscriber community and have included Expression tooling in the premium MSDN subscription levels as a result.

Developers with design responsibilities want access to Expression just as designers with development responsibilities want access to Visual Studio. We provide tooling for each group with the MSDN subscription levels above–for developers who do design–and the new Expression Professional Subscription–for designers who do development.

Which Expression products are included in each MSDN subscription level is a business decision reflecting our desire to continue meeting the needs of professional developers while delivering an “MSDN for Designers” option that appeals directly (and uniquely) to professional designers. 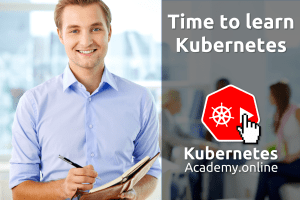